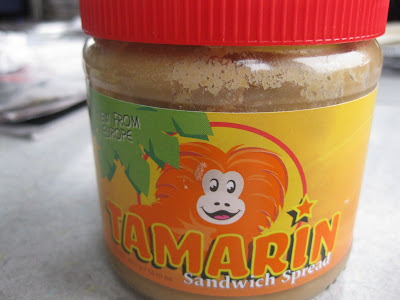 our time in europe a few months ago was fabulous but there was one very sad incident that i didn't mention before...

one of my goals for the trip was to get some speculoos! speculoos was a mysterious thing to me. a spread that i had read much about but never tasted and never found in the states. when we landed in amsterdam and were waiting at the airport/train station i passed the time by exploring the little grocery store (obviously) and was delighted to see speculoos. it was so easy! i would pick some up on our way out of the country. i think that deep down i knew this wouldn't fly with airport security and sure enough, minutes after i purchased it, they confiscated my 'loos. i asked the nice security lady if i could have it back for just a second. she obliged, i opened it, dipped my pinky in and fell in love....and then sadly handed it over.

if you're not familiar, speculoos is a sweet spread that tastes like graham crackers. or delta biscoff cookies. it is delicious! and we're in luck because you can now buy it on amazon, which is exactly what kris did for me (what a sweetie). all plans of savoring this precious jar and making it last were squashed when i saw that the expiration date was quickly approaching, though i'm doubtful that this stuff actually expires. in any case, here is how to use a jar of speculoos in a month:

first: test out the claim that this is a "sandwich spread" by making a speculoos and jelly sandwich. yummy....but this stuff is better suited for dessert in my opionion.

second: speculoos brownies! make your favorite brownie recipe and spread that batter in a pan. heat the speculoos over low heat until it is runny and pour over brownies. try to make pretty designs if you feel like it. bake. eat. 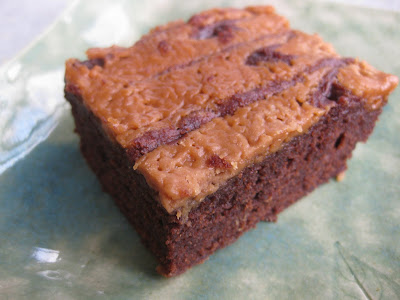 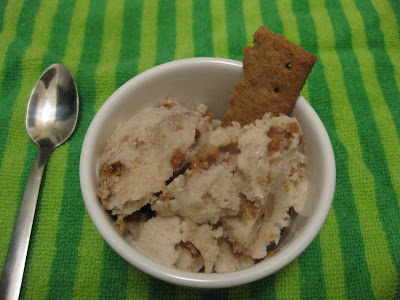 fourth: think that a scraped jar means you're done? nope! use the jar for overnight oats! add one part oats, two parts milk of choice and any other seasoning/additions you want. let it sit overnight in the fridge and in morning oatmeal is made! eat and and enjoy little hints of speculoos. 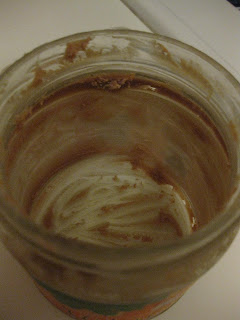 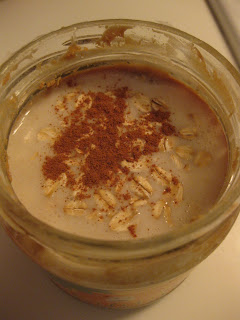 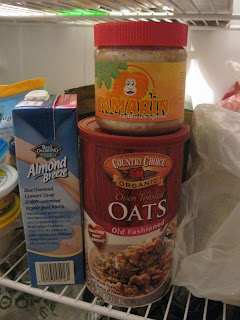 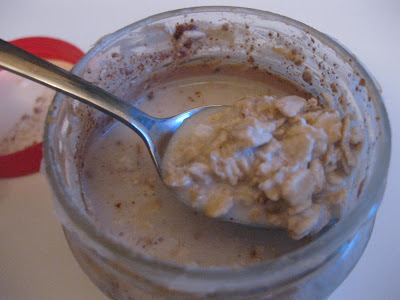